In 2020/2021 season, Ted will perform and devise two new works with the Nico and the Navigators: Empathy for the Devil, a staged concert at the Konzerthaus Berlin with the Konzerthaus Orchester and at BOZAR, Brussels with the National Orchestra of Belgium and Force and Freedom, an all Beethoven staged work with the Kuss Quartet at the Esterhazy Palace and Berlin Radialsystem. With the Navigators, Mr. Schmitz will also perform Silent Songs, the all-Schubert staged concert, at Shanghai Concert Hall.

Other recent engagements include cover the role of TAPIOCA L’Étoile, Royal Opera House Covent Garden and the role of the WITCH OF ENDOR in Händel’s Saul for the Glyndebourne Festival. DER WIRT and both HAUSHOFMEISTER in Der Rosenkavalier with the City of Birmingham Symphony Orchestra under the baton of Andris Nelsons, cover of PETER QUINT The Turn of the Screw with Glyndebourne on Tour, WILHELM MEISTER Mignon with New Sussex Opera, REVERAND ADAMS in the Chinese premiere of Peter Grimes National Centre for the Performing Arts Beijing, multiple roles of ACHMET, CROOK, and THE GRAND INQUISITOR in Bernstein’s Candide with MDR Orchestra in Leipzig, Britten’s Serenade for Tenor Horn and Strings with the North York Moors Festival, TAPIOCA in L’Étoile with New Sussex Opera and GASTONE in La Traviata with Opera Project, and REMENDADO in Carmen with the Cambridge Philharmonic.  Ted was recently featured in new recording of Ethyl Smyth’s The Boatswain’s Mate with Retrospect Opera.

Beginning his studies as both an actor and singer at Northwestern University, Mr. Schmitz continued on to complete degrees there and at the Manhattan School of Music.  Ted furthered his work and training in the Young Artist Programs of Central City Opera, Britten-Pears Programme, Opera Theatre of St Louis as well as Seattle Opera.

click on an image below to hear a clip

Prologue, Peter Quint; The Turn of the Screw

Fredrick, The Pirates of Penzance 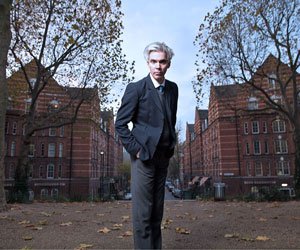 Publicity photos on Landing page, Biography, and contact sections all by Andy Staples

Feel free to send me a message here. 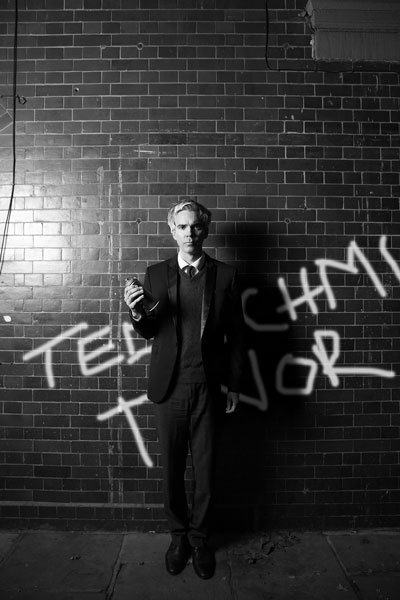